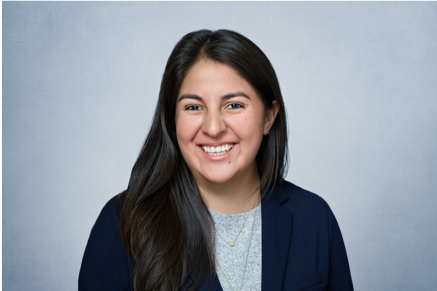 There are no new ideas

Remixing, or the process of bringing together existing fragments of information and compiling in new and unique ways is as old as time. If you don’t believe us, just consider the American dream itself - “life, liberty, and the pursuit of happiness” - was Thomas Jefferson remixing John Locke’s argument that the government exists to protect citizens’ “life, liberty, and estate”.

Research analyzing historical US patent data has proven inventions are rarely if ever, created from scratch. They are almost always a combination of research and ideas that already exist. Relatedly, Paul Romer, an economist who has spent his career researching economic growth, has found economic growth does not come from new resources - it comes from rearranging ones that already exist to make them more valuable.

Remixing ideas and innovations makes us collectively stronger, which is pretty exciting because technology is making this increasingly easier.

We’ve been obsessed with the role remixing can play in shifting consumer behavior for a while, but we decided it was time to finally write something after we co-invested in a company that has remixing at its core - The Landing. The Landing is best described as Pinterest meets Canva. It’s a place where users can come and find visually beautiful designs, get inspired, and remix them to make them their own.

In this piece, we’re going to talk about the huge opportunity in leveraging remixing, some of the drivers that are enabling its acceleration, and why we’re so excited by it.

Before we jump into discussing remixing, we think it's important to discuss where it sits in the creation process. We believe there is a massive opportunity for platforms to capture value in the creator stack earlier in the process. However, many of the creator platforms we are familiar with today would fall in what we would consider the creation and “enterprization” part of the continuum. An explanation of the continuum below:

We believe remixing is important - why is this behavior accelerating?

Why are we excited?